In this year's holiday lull, I got closer to a "capabilities all the way down" workstation using Genode, an OS framework with capability-based security.

Sculpt is a Genode-based general-purpose OS. 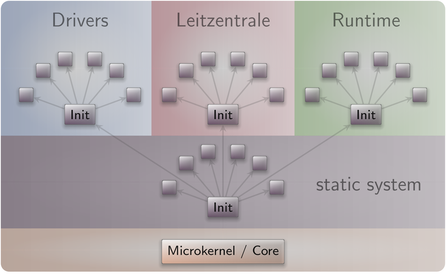 Genode has a choice of low level microkernels at the bottom. Sculpt uses the NOVA microhypervisor:

... the NOVA microhypervisor uses a capability-based authorization model and provides only basic mechanisms for virtualization, spatial and temporal separation, scheduling, communication, and management of platform resources. 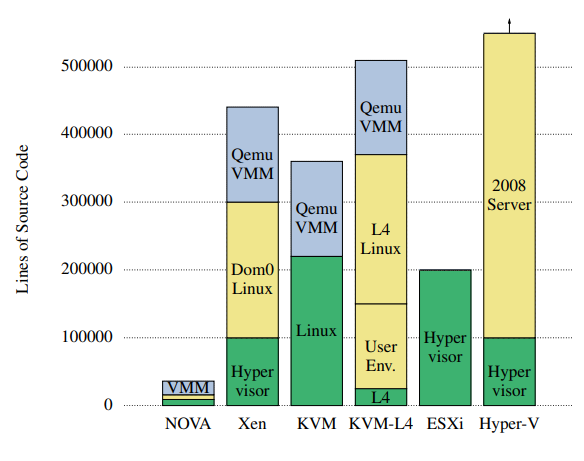 Figure 1: Comparison of the TCB size of virtual environments. -- Steinberg 2010

... not to mention mature: that peer-reviewed release was in 2010 and the spec last changed in 2014. It's clearly trustworthy enough for my hobby usage.

For reference, genode sculpt-22.10 ports/nova.port points to NOVA a34076e, modified Sep 29. So they do continue to make the occasional tweak here and there to the C++ code... prompted by Sculpt usage, I suspect.

The Sculpt release notes include a tutorial on how to boot it from a USB drive and play around with it; I managed to get that far back in 2018. This time, I got a more clear understanding of how persistent configuration on a partition of the USB drive works. A big clue is that the built-in "inspect" view is plenty for command-line file manipulation; there's no need to install and configure all the components of a shell.

I wanted to reproduce Schlatow's results from Starting an existing Linux installation from Sculpt. I managed to

and I downloaded the components to run a VM, but when I tried to start it up, it couldn't find /machine.vbox6:

After a a bit of diigoing, I came to the conclusion that there's a significant gap in my education around using VirtualBox in general, never mind in Genode.